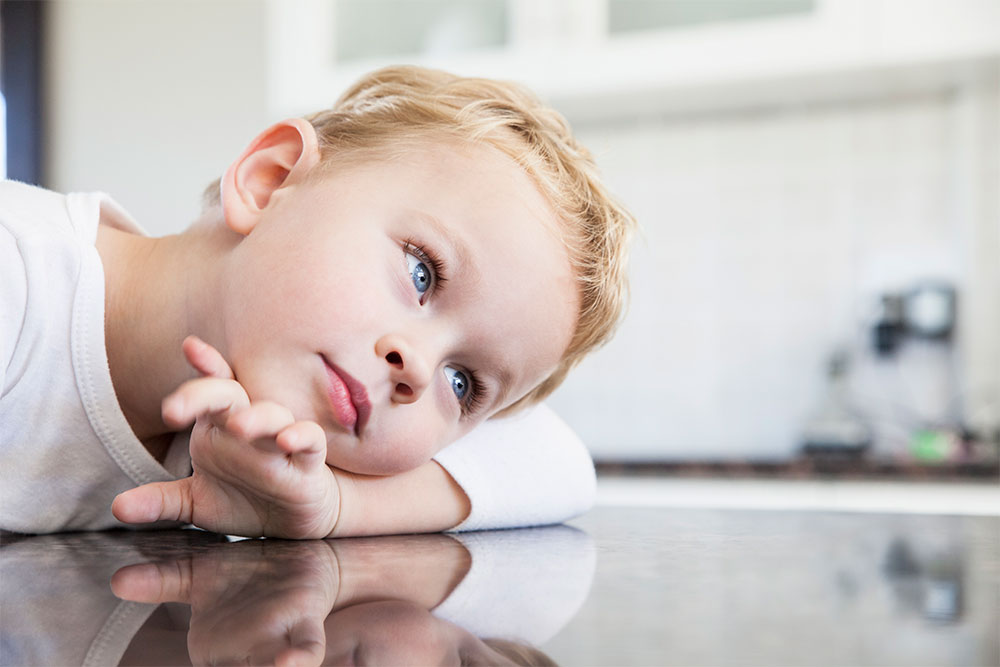 An increase in severe acute hepatitis cases of unknown aetiology among previously healthy children was first reported by the United Kingdom (UK) to the World Health Organization’s International Health Regulations (IHR) notification system on 5 April 2022 (testing had excluded viral hepatitis types A, B, C, D and E and other known causes of acute hepatitis). Following this alert, the United States and several European Union, European Economic Area (EU/EEA) and other countries have reported suspected cases.

As of 20 April 2022, 111 cases had been reported from the UK, and as of 27 April 2022 approximately 55 probable and confirmed cases have been reported from 12 EU/EEA countries. An additional 12 cases have been reported from the United States (US), 12 from Israel, and one from Japan. The clinical picture is of severe acute hepatitis requiring hospitalisation with jaundice and markedly elevated liver transaminases. In most cases to date, the onset of jaundice was preceded by a gastrointestinal illness with vomiting, diarrhoea, and nausea. Information on the outcome of the cases is still being collected. So far, most patients for whom information is available have recovered, but a number have progressed to acute liver failure and required liver transplantation.

Detailed epidemiological and laboratory investigations of the cases are still ongoing to help determine the underlying aetiology. Cases have been tested for a range of different infectious causes, and the most common pathogens found were adenovirus and SARS-CoV-2. In England and Scotland, 75.5% and 50% of cases respectively tested positive for adenovirus. Subtyping of 11 cases from the UK investigation found that these were all type 41F, which is the same subtype identified among several of the cases reported from the US. Other adenoviruses were also found in some non-blood samples among the UK cases investigated. Information on testing in the EU/EEA is incomplete, but among cases reported 10 tested positive for adenovirus. Statistical exceedance compared to positive tests in previous years in the detection of many viruses in the community has been reported by the UK, including a marked recent exceedance in adenovirus detections in faecal samples among children aged 1-4 years.

Early epidemiological investigations of cases from the UK based on trawling questionnaires have failed to identify a common exposure of note (including food, medicines, or toxins). Toxicological analysis of specimens collected from cases as part of the UK investigation is ongoing. Although epidemiological links were reported from the Scottish investigation for two pairs of cases, no other clusters have been reported. Across all reporting countries, the majority of cases to date have not had significant past medical history.

Based on these investigations, the current leading hypothesis is that a cofactor affecting young children having an adenovirus infection, which would be mild in normal circumstances, triggers a more severe infection or immune-mediated liver damage. Other aetiologies (e.g. other infectious or toxic agents) are still under investigation and have not been excluded but are considered less plausible. The disease pathogenesis and routes of transmission are also still unknown. The disease is quite rare and evidence around human-to-human transmission remains unclear; cases in the EU/EEA are sporadic with an unclear trend. As a result, the risk for the European paediatric population cannot be accurately assessed. However, considering the reported cases with acute liver failure, with some cases requiring liver transplantation, the potential impact for the affected paediatric population is considered high. Access to highly specialised paediatric intensive care and transplantation services may further impact outcomes. Considering the unknown aetiology, the affected paediatric population, and the potential severe outcome, this currently constitutes a public health event of concern.

It is essential to establish surveillance at the national level for EU/EEA countries as soon as possible to collect detailed epidemiological, clinical, virological, and other information, including toxicological analyses, on cases. Additional information for hypothesis testing should be collected in the context of analytical studies looking at other factors and potential co-factors such as recent infections, personal and environmental determinants. Specific studies should be designed to identify risk factors for infection and for severe illness, to investigate routes of potential transmission, to describe the full clinical spectrum, and to ascertain whether the same aetiological agent causes different clinical presentations depending on age and other conditions. ECDC will provide guidance and coordination to EU/EEA countries planning to set up such studies.

Further investigations include an assessment of the underlying level of acute viral infections circulating in the community, in particular adenoviruses, by age, and whether this is above what would normally be expected.

Public health authorities should communicate with paediatricians, general practitioners and other medical specialists to inform about the need for active case finding and reporting of new cases.

Testing appropriate samples from symptomatic children for adenoviruses as well as for other viruses that can cause hepatitis should be performed early after symptom onset. ECDC recommends an extensive set of tests to help identify the causative agent or co-factors.

Cases fulfilling the case definition should be reported to The European Surveillance System (TESSy) as soon as possible. Case records can be updated as more test results become available.

As the aetiology remains unknown, effective control measures cannot be defined at this stage. Faecal-oral exposure to viruses such as adenoviruses is more likely for young children. We therefore recommend reinforcing general good hygienic practices (including careful hand hygiene, cleaning and disinfection of surfaces) in settings attended by young children. 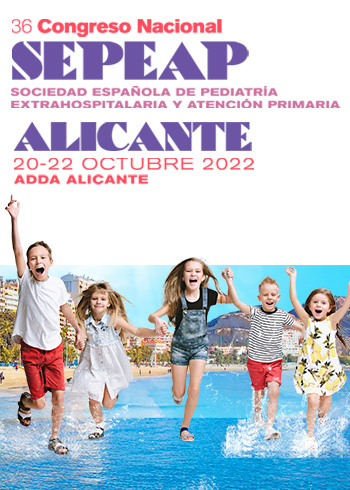 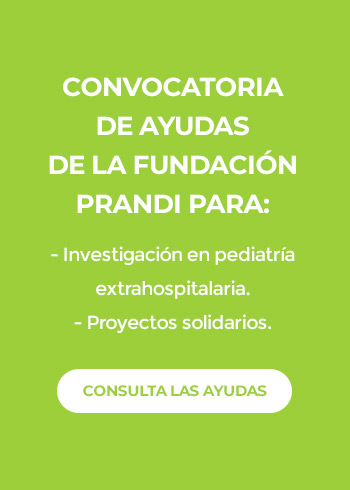